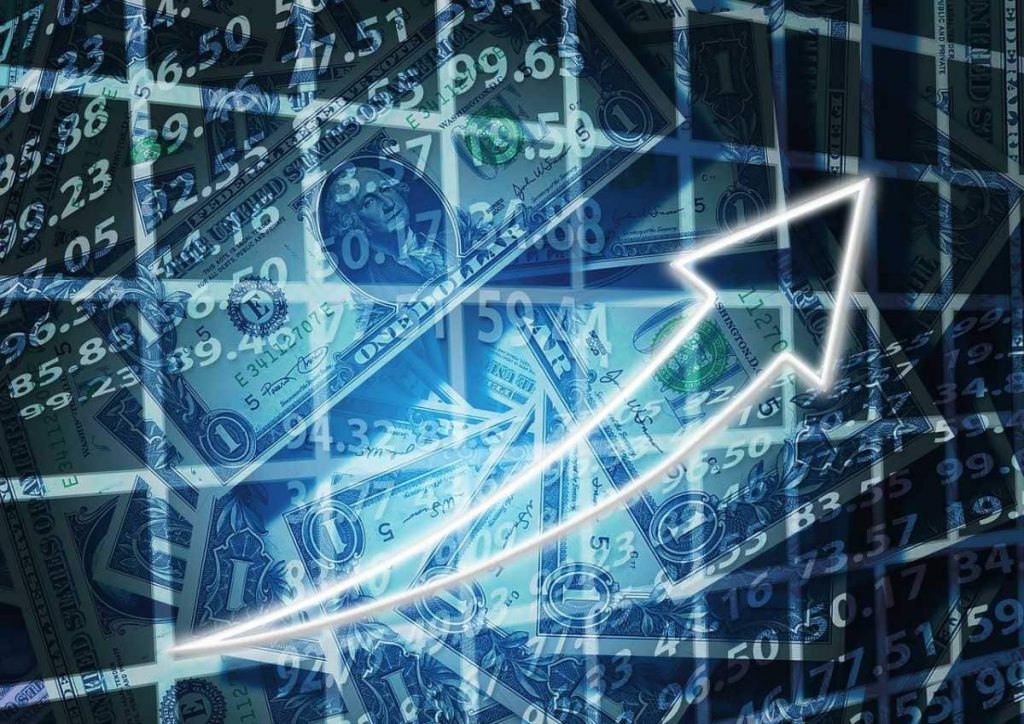 What is happening? Last week the Wall Street Journal ran an article “Why Home Prices Are Rising During the Pandemic.”  I think the question on everyone’s mind is, why are stock prices and real estate prices rising while job losses have brought unemployment to record highs, city and states are broke, and businesses are wondering if they will ever make it back? Obviously, investors are feeling optimistic, or stock markets would not have made back over 1/2 of their losses since the third week of March. It’s hard to believe that the Dow went from a record high of 29,000 in February to 19,000 by the third week of March and now has clawed its way back to over 24,000. The Nasdaq is already back to positive territory for the year!  Investors must feel pretty certain that the $3 trillion in government stimulus, an estimated $2 trillion more on the way, an estimated $4 trillion in liquidity added to the economy by the Fed, and companies beginning to reopen will bring a great number of these jobs back. This week 47 states have begun to allow businesses to slowly reopen which certainly added to investors’ optimism. On Friday stock markets rose over 1.5% for the day following the release of a jobs report showing the unemployment rate at the highest level since 1948 when the government began tracking an unemployment rate. It’s really a bazaar time!

As for real estate prices, historic low interest rates certainly help. Rates on a 30 year fixed loan are 1% lower than one year ago. That may not sound like a lot, but at such low levels it’s a 24% reduction! A $5,000 mortgage payment one year ago is well under $4,000 today for the same loan amount. Another factor is that there is still a huge buyer demand and a tremendous shortage of choices, as homes for sale are at a record low inventory levels. I certainly could not have imagined on March 15 that there would be multiple offers on many homes sold in May!

April jobs report – The Department of Labor Statistics reported that the U.S. economy lost 20.5 million jobs in April. That’s many times the most monthly job losses in history. The unemployment rate jumped to 14.7%, the highest rate since the Great Depression. Considering that just two months ago the unemployment rate was at 3.6%, a 50 year low, a jump like this in 60 days seems unimaginable. Fortunately, 80% of those job losses are expected to temporary.

Unemployment claims jumped for the seventh straight week – Another 3.3 million American workers filed first-time unemployment claims last week. That brings a total of over 33 million workers laid off in the last seven weeks. As the country is beginning to allow companies to reopen it will be interesting to see how quickly and how many of these workers return to work. It’s expected to be a slow process, as social distancing guidelines will severely impact many if not all businesses.

This is the place to stay up to date on the best restaurants, hot spots, events, outdoors, fun activities and places to live in and around Los Angeles.

FUN THINGS TO DO THIS WEEKEND

Never miss a thing in and around Los Angeles!
Sign up to get fun, upcoming events delivered to your Inbox weekly.

Whew! July is flying by, and summer is in full-swi

My clients just introduced me to this place, and I

Okay… now there’s so much to do in Los Angeles

We just found the PERFECT spot for your next doggy