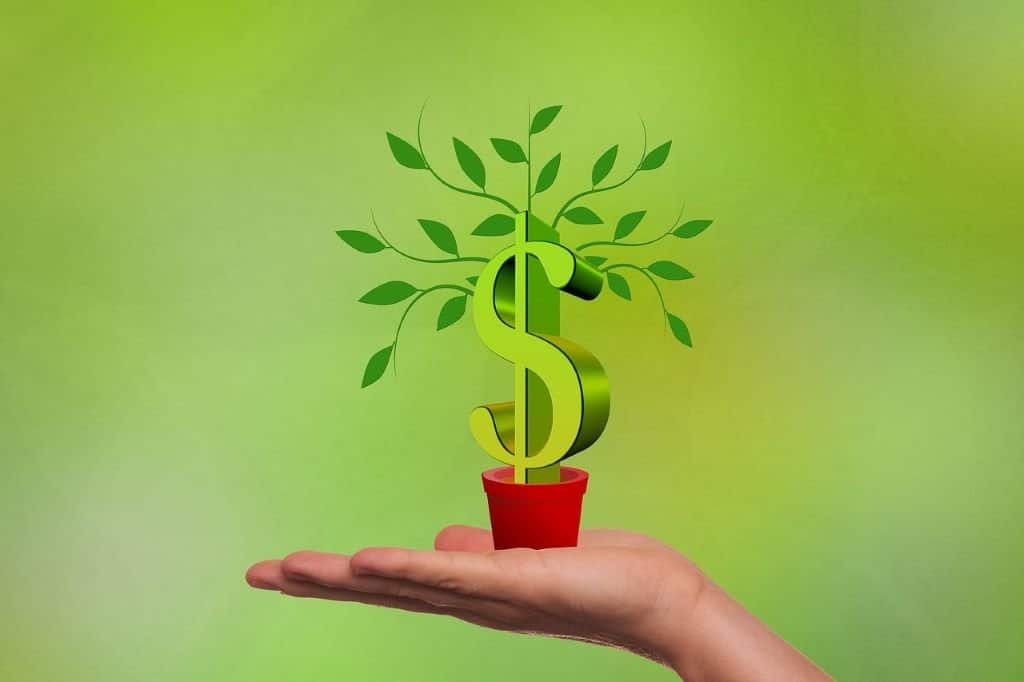 The California Association of Realtors reported that existing, single-family home sales totaled 489,590 on an annualized basis in September.  That represented a month over month increase of 5.2.% from August, and a staggering year over year increase of 21.2% from the number of homes sold

in September 2019. Usually, because of  seasonal adjustments home sales begin to cool in September, but this September marked the highest monthly number of  homes sold in over a decade. The median price paid for a home in California was $712,430, up 17.6% from the median price last September. Inventory levels were lower than one year ago. There was just a two month supply of homes for sale in September.