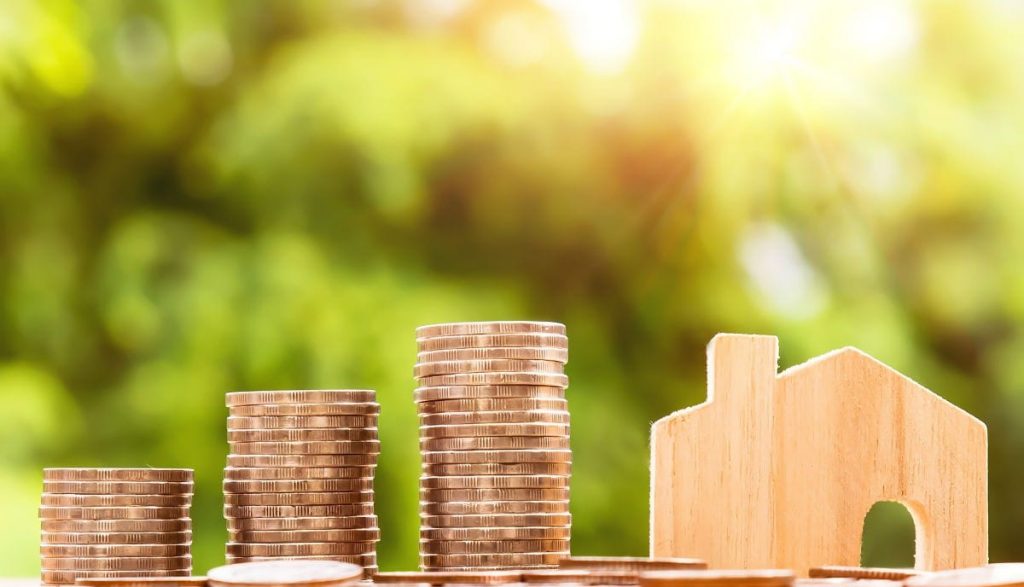 Home sales reports are released on the third week of the month for the previous month. These are the March results.

March 2020 U.S. Home sales report – The National Association of Realtors reported the total existing-home sales in March fell just 0.8% from the number of sales in March 2019. Considering that 80% of the country was under a stay-at-home order in March, this was quite a positive result. These homes went under contract before the crisis, as most closings take 30-60 days, but the buyers did close during the crisis. Prices were also up significantly in March. The median price was 8.0% higher than last March. That marked the 97th straight month of year over year increases in the median price. Inventory levels were tight. There was a 3.4 month supply of housing on the market.

California March Home Sales Report – Impact of the pandemic has begun to be felt as the number of sales dropped while prices continued to rise – The California Association of Realtors announced that existing single-family home sales totaled 373,070 on a seasonally adjusted annualized rate in March, down 6.1% from the number of sales in March 2019. The statewide median price paid for a home in March was $612,440, up 5.6% from February and up 8.3% from one year ago. The median price is the point at which 1/2 the homes sell for more 1/2 the homes sell for less. Escrows periods are commonly between 30 and 60 days, so these sales represent homes placed in escrow before the crises. Homes sold during the crises are just beginning to close. There was a record low 2.7 month supply of homes for sale in March compared to a 3.6 month supply in February and a 3.6 month supply of homes for sale last March. That is due to so many people removing their homes from the market. On a regional level: In Los Angeles County the median price increases 8.1% from last March. In Orange Country the median price increased 9% from one year ago. In Ventura County the median price increased 10.2% from last March.

Is it smart, and is it safe to buy or sell a home now? Find out why May could be the best month for you to make your real estate move. CONTACT Wende Schoof today.

This is the place to stay up to date on the best restaurants, hot spots, events, outdoors, fun activities and places to live in and around Los Angeles.

My pumpkins are ready to drop off to clients and n

I met Seth and his family at a difficult time. It