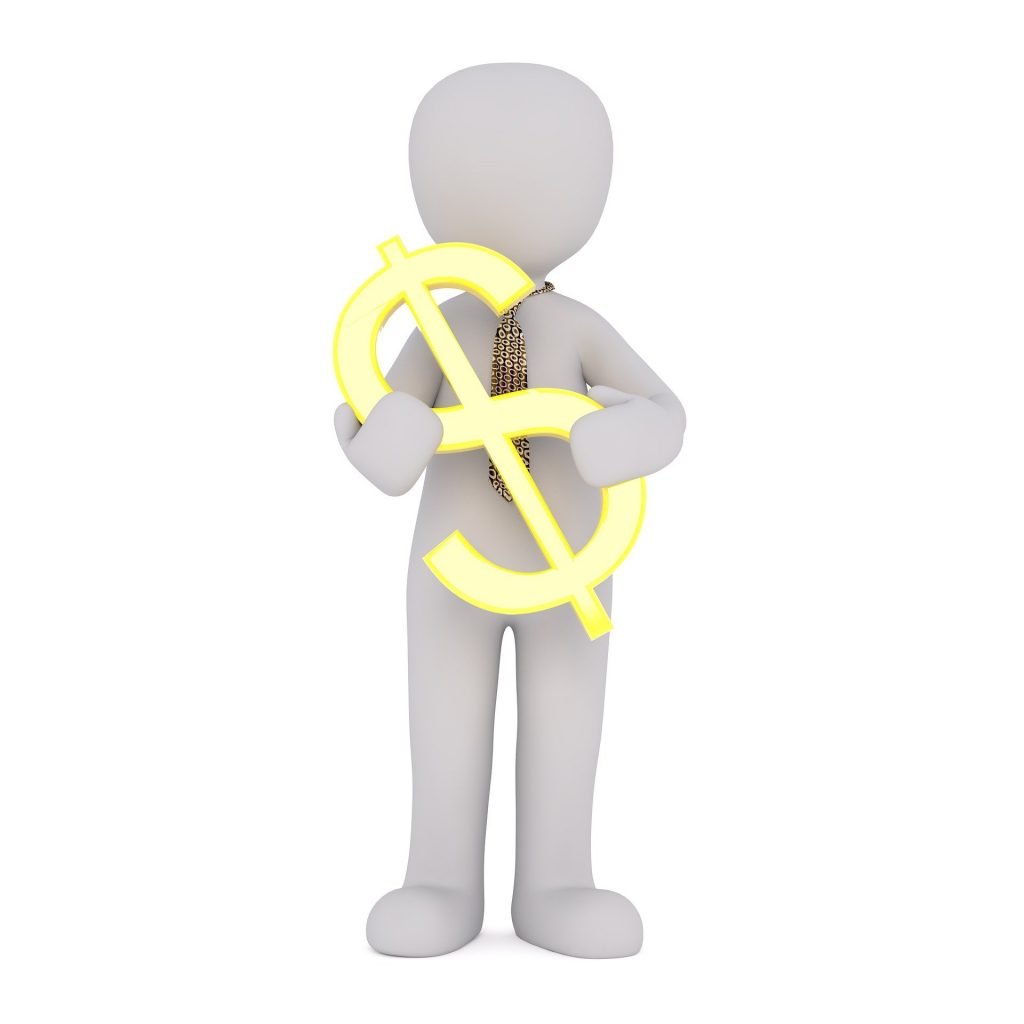 Unemployment claims jump for the fifth straight week – Another 3.85 million American workers filed first-time unemployment claims last week. That brings a total of over 30 million workers laid off in the last six weeks. The unemployment rate has gone from a 50 year low of 3.6% in February to over 20%, the highest rate since the Great Depression, in just 6 weeks. Fortunately, these job losses are mostly temporary as employers will gradually rehire their workers once they are permitted to re-open.

Is it smart, and is it safe to buy or sell a home now? May might be the best month for you to make a real estate move. To find out, CONTACT Wende Schoof today.

Memorial Day weekend 2022 is here, and so is a bounty of local fun! Enjoy all that your local community has to offer with exciting happenings around town. From food to music, festivals, and more, we have you covered with our roundup of weekend events.fal.cn/3oYuW ... See MoreSee Less

Memorial Day weekend 2022 is here, and so is a bounty of local fun to enjoy all that your local community has to offer around town.
View on Facebook
· Share

Los Angeles has no shortage of great cocktails and stellar views. With so many places to choose from, we thought to narrow down the results! Read on for our favorite rooftop bars to try this month!fal.cn/3oWGK ... See MoreSee Less

Los Angeles has no shortage of great cocktails and stellar views. With so many rooftop bars to choose from, we're sharing our favorites!
View on Facebook
· Share

Southern California’s city of Anaheim lies just outside Los Angeles. Famous for being home to the enormous Disneyland Resort, it’s an especially popular staycation destination for families. There are many reasons beyond Disneyland, however, to book a staycation in SoCal’s exciting Anaheim. Looking for inspiration? Here are our top recommendations on where to stay, where to dine, and what to do in Anaheim!fal.cn/3oUPh ... See MoreSee Less

Staycation in Anaheim | Out & About - Rodeo Realty

Famous for being home to Disneyland, there is much more to discover in Anaheim, making it ideal for a staycation.
View on Facebook
· Share