That’s right. Halliwell Manor is of course located right here in Los Angeles, not San Francisco, where Prue, Piper, Phoebe and Paige were supposed to have lived in the popular TV show Charmed.  Originally running from 1998 – 2006, the shows’ interior shots were mainly filmed on the Warner Brothers lot sound stages with exterior scenes filmed on the 1300 block of Carroll Avenue in Angelino Heights, a National Register Historic District. 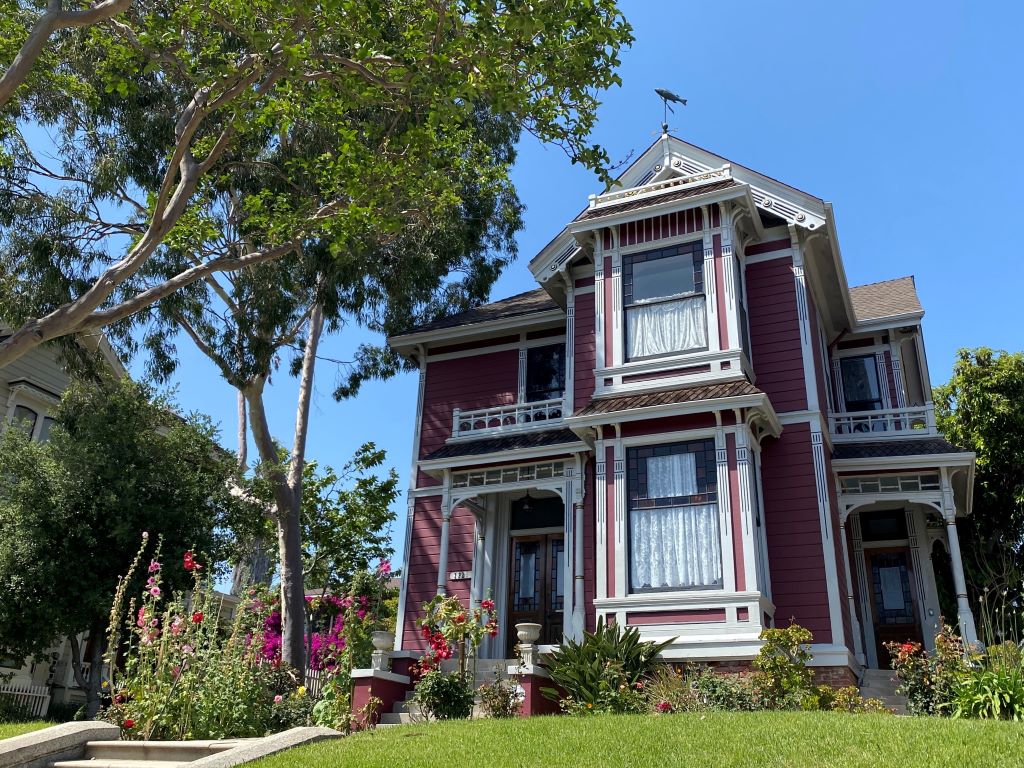 Conveniently, the actual house next door was also filmed as the house of Dan, Piper’s first boyfriend. Originally built in the late 1880’s by a prominent real estate developer and Los Angeles Council member, Daniel Innes, the home remarkably has been owned by only 3 families over nearly 140 years – must be the “Power of Three”.  The current owner purchased it in 1977 for $82,000. 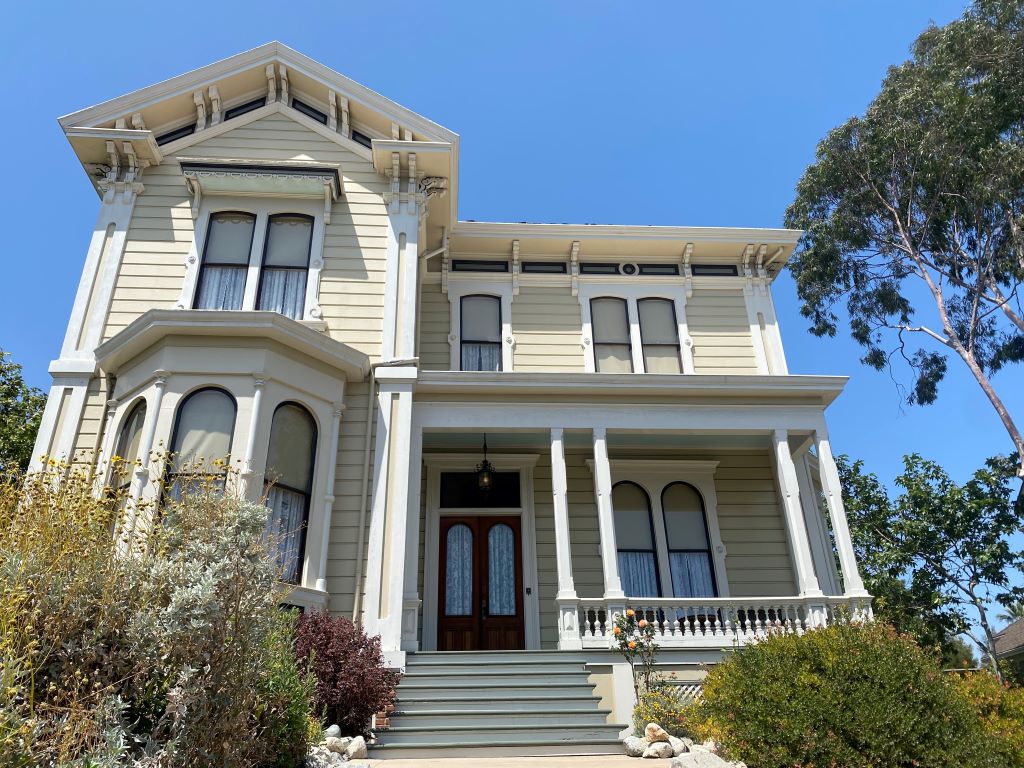